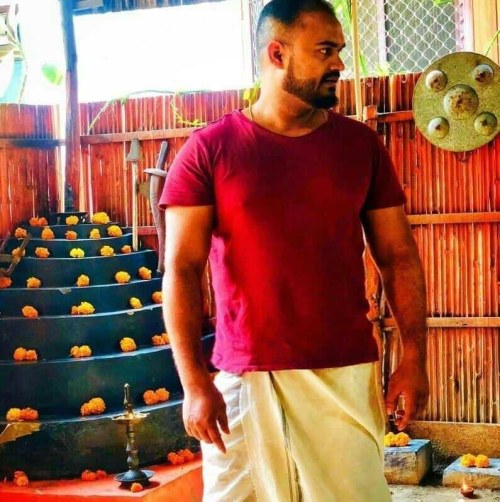 Mr. Mathew is the Founder of the organization – Kalari Kendram Delhi, the first-ever traditional Kalaripayattu temple in Northern India functioning in Delhi-NCR.

He is a professional Kalaripayattu instructor and has completed his training in Kalaripayattu under Shri K.K. Vijayan Gurukkal, Calicut, Kerala and has practiced both, northern and southern distinctive styles of this martial art.

He also has presented Kalaripayattu at various national and international platforms in countries like the United States of America, Israel, China, Indonesia, South Korea, and Palestine.

Currently, the organization offers daily Kalaripayattu classes informal training to the enrolled students. Alongside this, he is also running a Kalari Marma Chikitsa which is an ancient indigenous system of musculoskeletal treatments based on the traditional science of Ayurveda.

Fellowship granted in Kalaripayattu martial art, from the Government of India.

Membership in Indian Council for Cultural Relations as a reference panel artist. 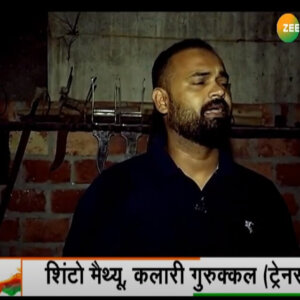 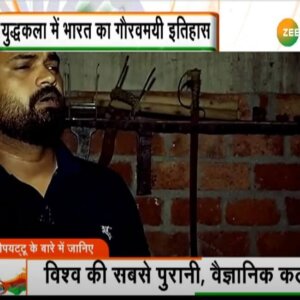 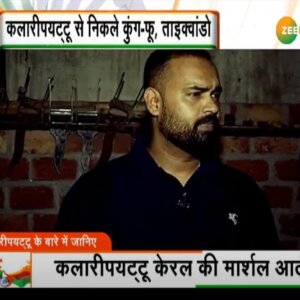 Ready for some personal training?
Choose a plan!
More Info

Visit us and try a class with this trainer.
You will love it!
More Info 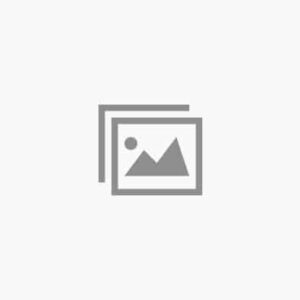