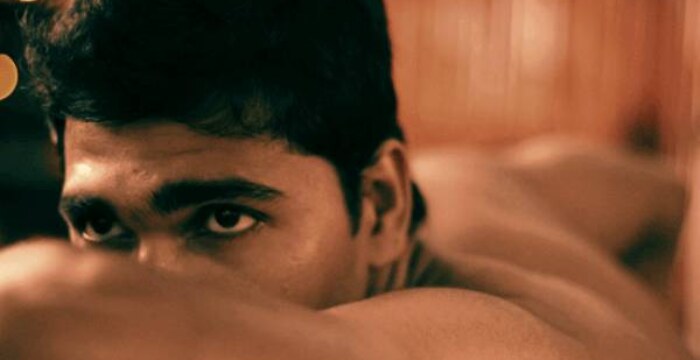 The Four Stages of Kalaripayattu

Kalaripayattu is a highly developed martial art and a physical cultural activity integral to the arts and culture in Kerala.

There are four stages of training in kalarippayattu; each stage is built on the skills developed in the preceding stage.

Popularly known as Meippayattu, Meithari is the first stage of the practice of Kalaripayattu. It sets the foundation for the entire training, and exercises here include postures, jumps and leaps, circular sequences, kicks, leg swings, and various other movement forms. The postures also called vadivu are inspired by the movement of animals such as horse, serpent, rooster, etc. This stage is focused on creating a disciplined body and mind, which is an inseparable part of Kalaripayattu training throughout the four stages.

The physical training during this stage prepares the practitioner by developing several attributes such as strength, stamina, flexibility, agility, speed and the aim is also to instill patience, self-control, focus, and awareness. Mastery of the postures in this stage is the key to graduate to the next. Traditionally, through these exercises, the warrior fought the limitations of his/her own body before fighting an opponent. To bring synchronization between the mind and the body is a delicate balance and a pre-requisite to becoming a seasoned Kalaripayattu fighter and practitioner.

The second phase of training isKolthari, which means training with wooden weapons. Wooden weapons are introduced only after successful completion of body preparation training during the first stage. The word kolthari means to practice with kol or stick. As part of this stage, the student is made to use sticks of varying sizes, one of which is as long as sixty-three inches. As the stage progresses, the length of the stick decreases. The point which marks the mastery of the stage is the ability to deliver more than 100 blows with a stick in less than a minute.

There are various techniques learned in attacking and defending oneself from these weapons. Weapons such as Kettukari, cheruvadi and ottakol are used at various levels within this stage, and their handling requires immense alertness, suppleness, and dexterity. The completion of this stage also marks the transition towards more advanced practice of Kalaripayattu.

Angathari is the third stage in Kalaripayattu training and is given to students who have demonstrated control and mastery overmind and body withMeithari and Kolthari, Angathari is the use of sharp and lethal metal weapons such as the spear, bow, dagger as well as the mace. In a sequence, the lethal weapons are graded and slowly introduced with advanced combat techniques at each level.

All these techniques are designed to gain thorough mastery over the weapon by making it an extension of the body. This training eliminates fear, improves reflexes, and builds confidence and alertness with spontaneous responses. To reveal mastery in the use of these weapons means a practitioner has attained a high level of skill in his/her practice.

Verumkai is the last stage of Kalaripayattu training. Here, the student is required to fight armed, unarmed, or multiple opponents without using weapons. In this stage, bare hand techniques such as grips, kicks, strikes, blocks, attacks, throws, etc. are all taught as part of the course. It involves an extremely high-level mastery of hand-eye coordination. The superior level of speed and accuracy required for this stage is achieved through rigorous and continuous daily practice.

Apart from combat techniques, the knowledge of vital points in the body is also part of this stage. Here, a trainee is required to master Chikilsa-Kalari treatments. This requires a thorough understanding of human anatomy and includes the study of the pressure points of a human body, means to recognize blockages and defects, and enables practitioners to treat their own injuries and those of their peers.